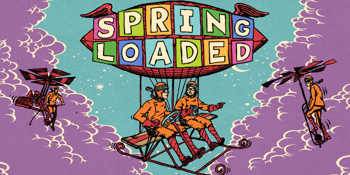 with Grinspoon, You Am I, Regurgitator, Shihad, Magic Dirt, The Fauves, The Meanies & Screamfeeder
Sandstone Point Hotel (Sandstone Point, QLD)
Saturday, 19 June 2021 12:30 pm
110 days away
18 Plus
Festivals
Send this event to
After the huge success of their SOLD OUT inaugural festival in Queensland last year, Empire Touring is proud to announce that Spring Loaded will be returning to the Sunshine State AND coming to Sydney in 2020!

The soundtrack to the lives of every 10% Weird Aussie teen who lived their lives through the bands plastered all over their bedroom walls is back. Get off your Berlin Chair, dust off your Doc Martens, dig up an old Comfort Me flanno and rip some holes in your jeans; it’s time to go back to when Life Was Better.

While in Queenland at the Bribie Island show, playing for your old school pleasure are;
Grinspoon, You Am I, Regurgitator, Shihad, Magic Dirt, The Fauves, The Meanies & Screamfeeder

The decade that saw Australia’s indie rock scene full of Girls Like That (and Guys Like Us) who took control of the airwaves and festival grounds still remains a high water mark and the bands on Spring Loaded 2020 are playing better than ever! While the era that saw everybody Getting A Three Piece Together and touring around the country on their Fingers and Toes is but a memory, Spring Loaded is bringing some of the best old school alt rock acts together for the ultimate nostalgia trip for music lovers who were there back in the day!

And for those who weren't there, don’t cry the Tears Of A Clown, this is your chance to experience what your older friends or siblings told you about from back then.
Rocking riffs, fuzzy feedback and that rebellious spirit that is simply lacking from any music since the Sundial ushered in the new millennium.

So if you Like Your Old Stuff Better Than Your New Stuff come and see some of the decades most celebrated acts playing sets that will evoke memories of a Just Ace youth.
You have Never Had So Much Fun.

Get ready to turn Bribie Island into mosh pits your 15 year old self will be proud of! 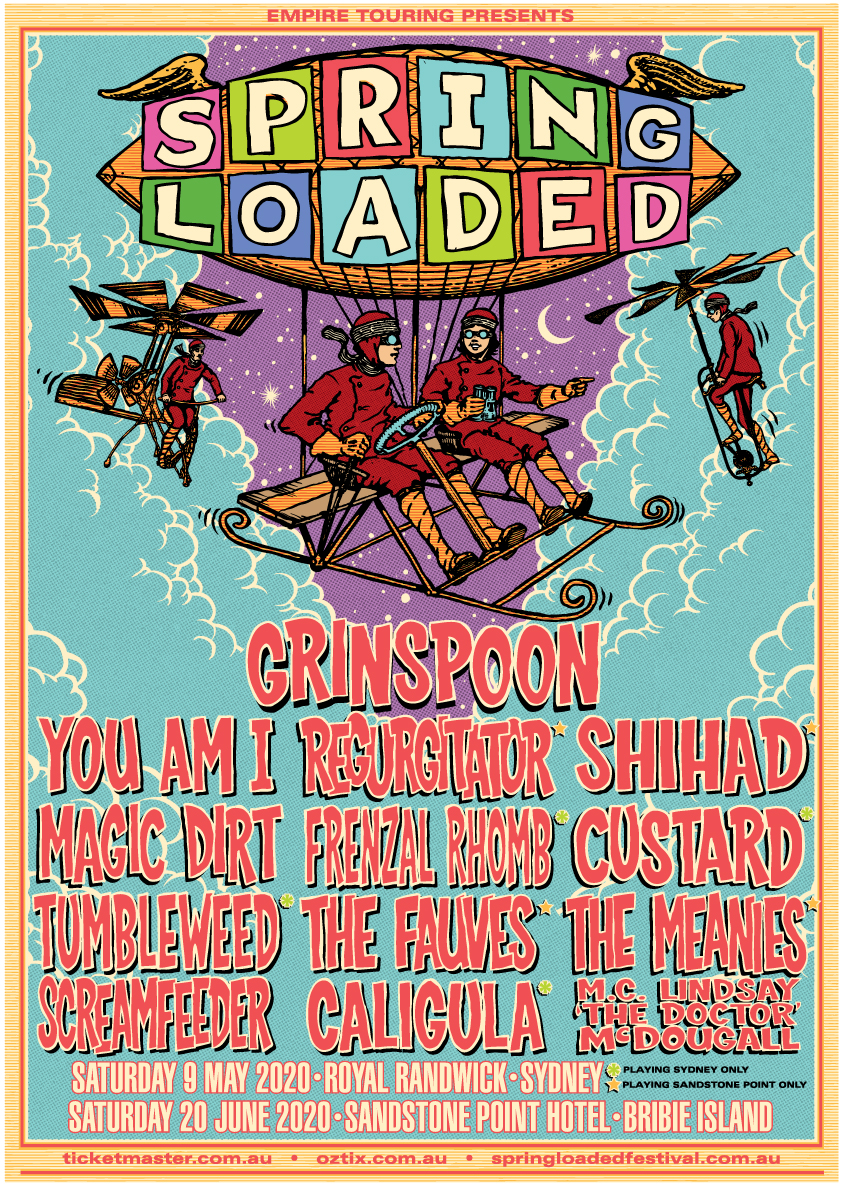